Attorney TeWinkle graduated with a Bachelor of Science with distinction from Pennsylvania State University in 1989. She earned her Juris Doctorate in 1992 from the University of Toledo, while being a member of the Moot Court Board. Upon graduation from law school, she had the opportunity to work for Baldwin Bros. Inc. in Erie, Pennsylvania and as an assistant with the Chautauqua County, New York District Attorney’s office. In 1996, she entered private practice, where she has practiced in Erie County, Pennsylvania. Since that time, Attorney TeWinkle has handled many injury litigation and real estate matters, which total millions of dollars. She is admitted to the Bars of Pennsylvania and New York. She is admitted to the District Court for the Western District of Pennsylvania and the United States Court of Federal Claims.

Attorney TeWinkle grew up working on her parent’s dairy farm and participating in 4-H with her horses. Currently, she participates in the dog sports of agility, disc, dock diving and herding. She is currently a deacon at the Abbe Reformed Church. She resides with her husband, one horse and two Border Collies in Clymer, New York. She has one son who works for LWF Ranch and resides in Dover Plains, New York. 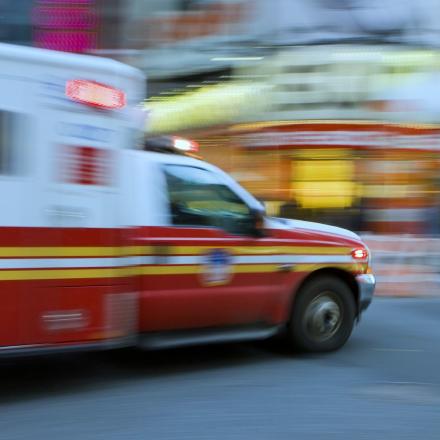 We have experience and expertise in helping victims of serious injuries - no recovery, no fee.

Shafer Law Firm's criminal defense attorneys represent individuals under investigation as well as those charged with serious felonies as well as misdemeanors, DUIs and other lesser offenses.