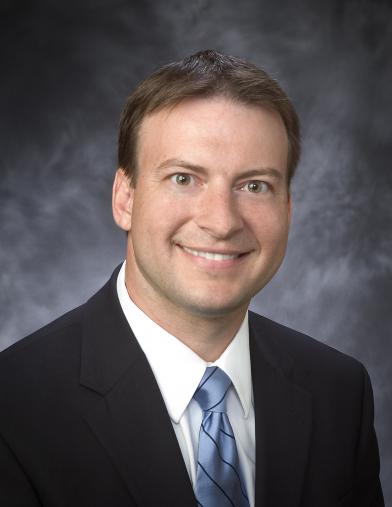 Gary Alizzeo joined Shafer Law Firm in 2004 and is a principal with the firm.  As former General Counsel of a Crawford County manufacturing company, Gary focuses much of his practice on advising business, municipal and institutional clients on strategic business matters, and generally trying to solve his clients' day to day legal headaches.   Over the past 13 years Gary has successfully helped numerous clients to start, purchase, sell or refinance their businesses, and in 2016 and 2017, such transactions collectively exceeded over $130 million dollars.   Gary presently serves as the Solicitor for the City of Meadville and Co-Solicitor for the Redevelopment Authority of the City of Meadville.  Gary’s practice also includes handling a wide range of commercial and residential real estate matters and estate planning.   Gary previously served as an Assistant Attorney General and Special Assistant U.S. Attorney on a High Intensity Drug Trafficking Area Task Force in the U.S. Virgin Islands, and presently accepts criminal matters on a limited basis.

Gary is an Eagle Scout, and previously served as a Deacon and Elder with First Presbyterian Church in Meadville.  Gary is the past President of the CASA Board of Directors (Court Appointed Special Advocates) in Crawford County, which position he held for five years.  Gary and his wife and two daughters reside in Meadville. 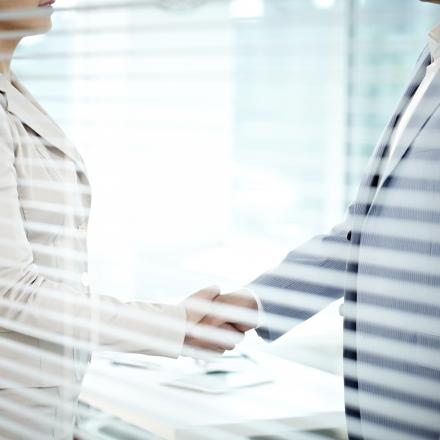 Shafer Law Firm offers a wide range of business services ranging from entity creation to exiting the market. We represent businesses of all types and sizes. 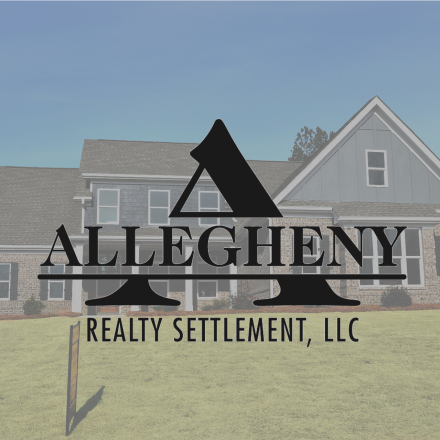 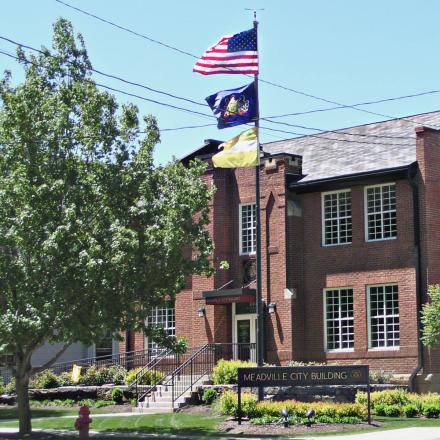 We have extensive experience in the representation of townships, boroughs, cities, counties, and municipal authorities in every aspect of the operation of these governmental entities. 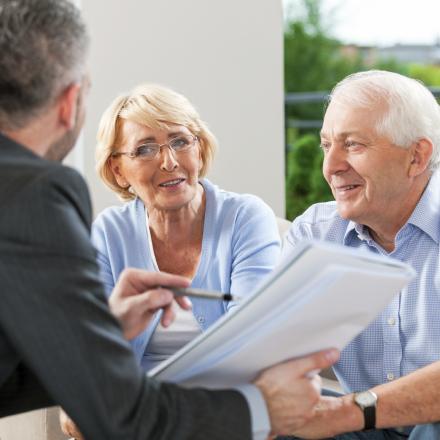 Seeing that your wishes are carried out after you are gone can be a daunting task if you are not thoroughly familiar with the estate planning and administration laws. Put our experience to work for you to guard against potential complications that can result from poor planning. 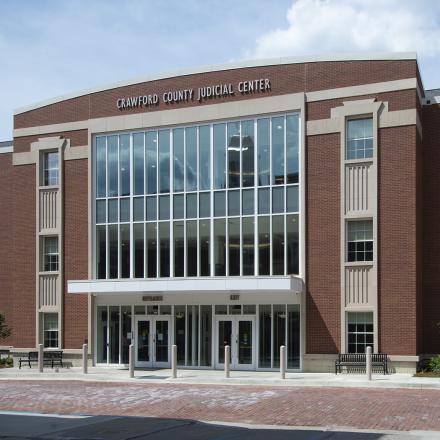 Shafer Law Firm's criminal defense attorneys represent individuals under investigation as well as those charged with serious felonies as well as misdemeanors, DUIs and other lesser offenses.